Beyond the billions, compliance matters 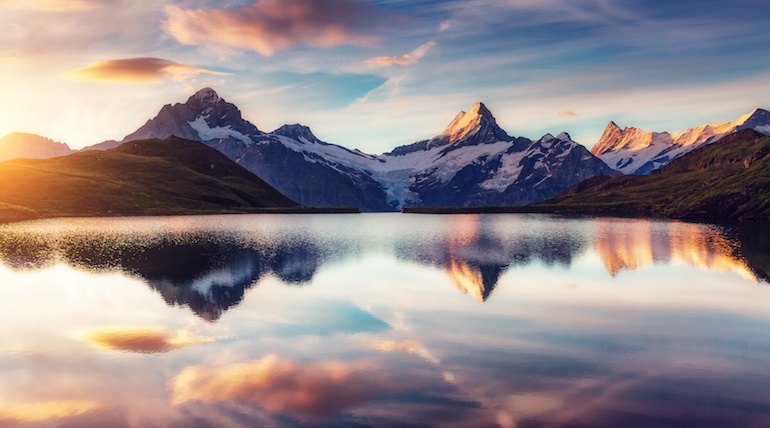 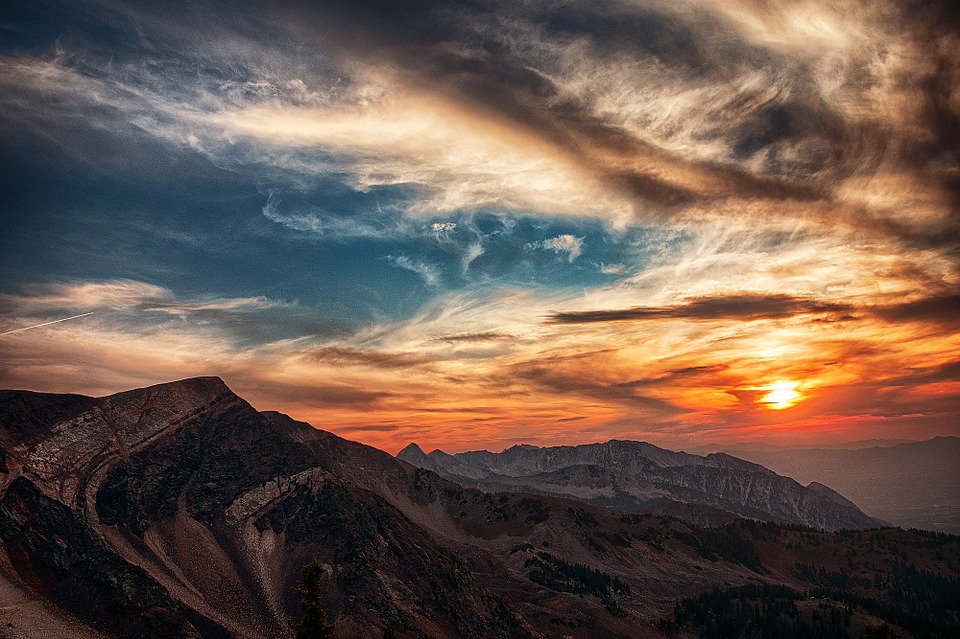 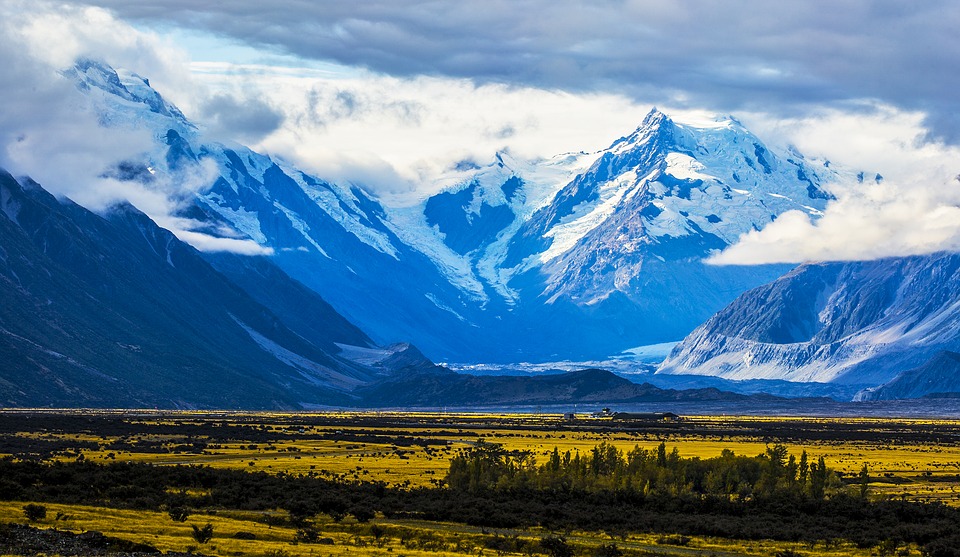 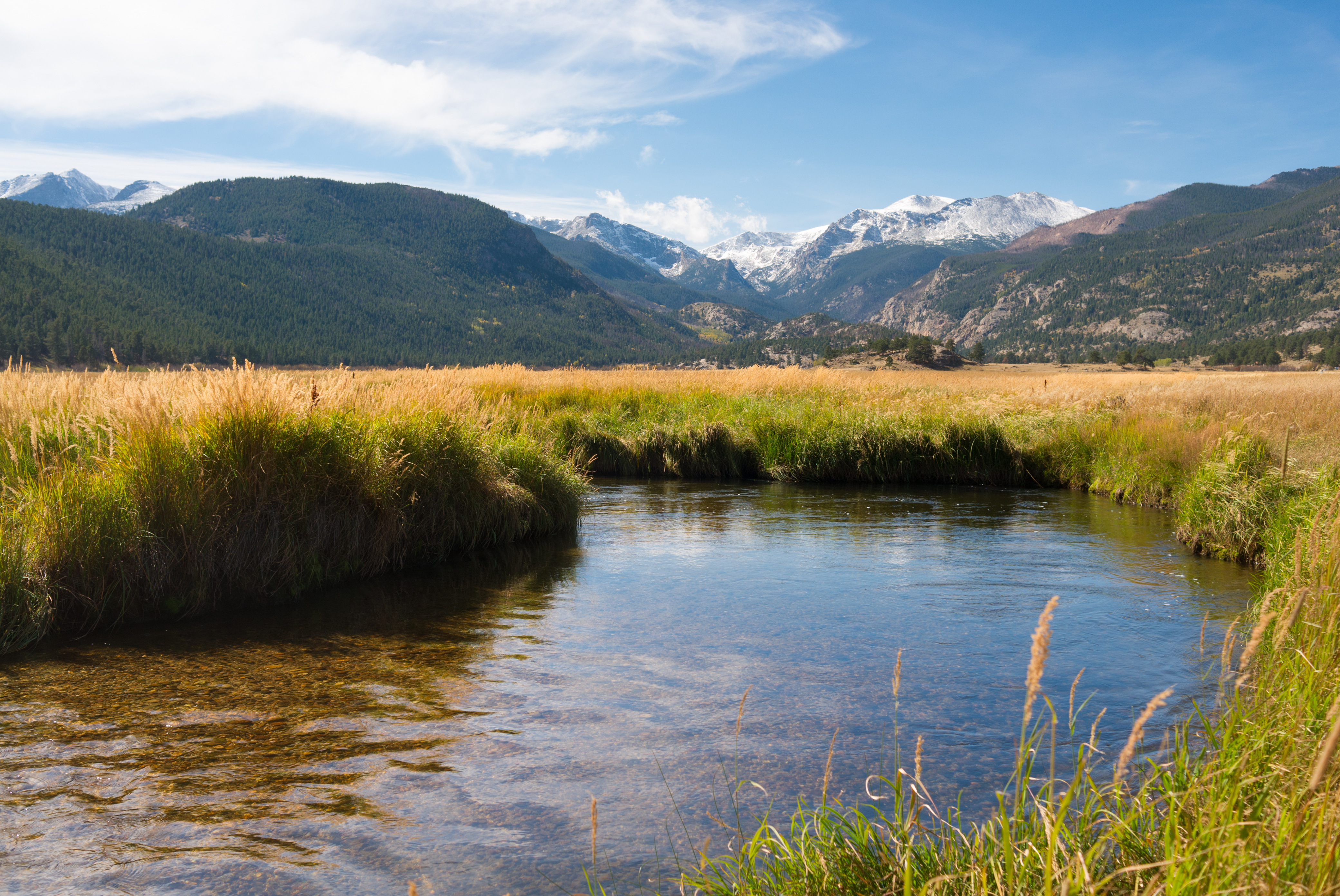 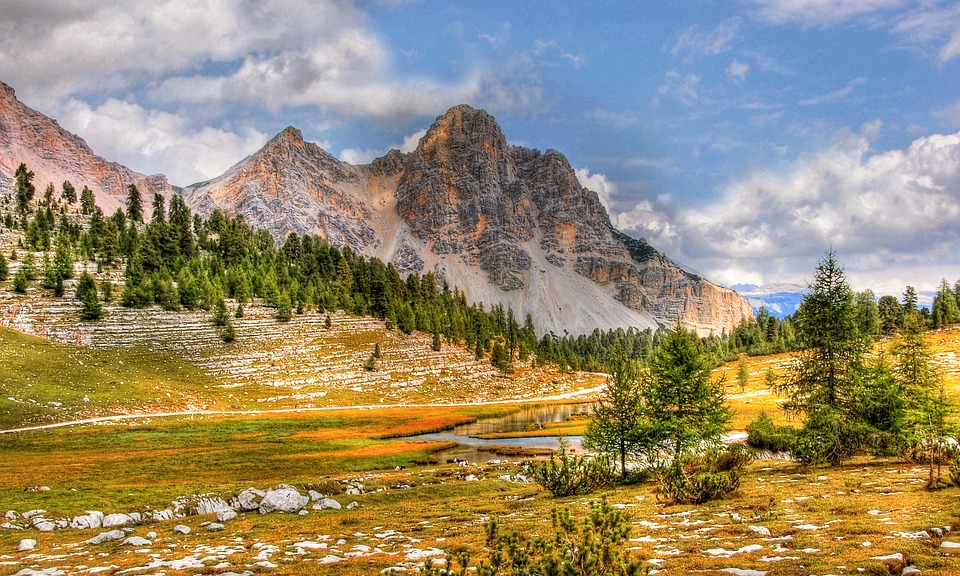 The subprime crisis has opened a door for regulators and a wide path for compliance projects. The total amount paid so far by banks to the regulators beyond subprime has been very impressive especially when it comes to US regulators (231 bUSD out of 234bUSD since 2007). Around half of these fines has been paid by US banks. A couple of hundred bUSD later, many financial institutions have started and sometimes completed initiatives to offset the gap to meet regulators demands. Often displayed as one single issue, this numbers hides several realities. Understanding the structure is key to appreciate the effort that has been pursued by banks to raise up to the best standards and probably to foresee that beyond the financial impact, operating models, business models and culture must change.

This massive amount falls into several compliance activities and it is important to understand whats hide behind the curtains.

Over the 234 billion most of it has been the legacy of the subprime crisis that is over 182 bUSD while 24bUSD was paid over Financial Security matters (Sanctions, embargoes, money laundering -AML- and fight against terrorism -FT-). 28 bUSD was paid over Fraud e.g. failure to report transactions and Market Abuse practices e.g. rate manipulation.

Slightly less than 500 decisions or agreements made by the regulators, each covering specific cases. The two main contributors belonging the US market and followed by European actors.

In addition to the financial stakes, management and key staff involved have been taken personally accountable and sued by the regulators over those matters.

Surely the incentive was strong and so has been the financial world response to a complex challenge. Today, Banks are evolving to match the best standards.

Considering the big picture, the financial world has two main challenges, strengthening its compliance framework and adapting to the digital world. Those two waves of transformation are strongly interlinked as they present lot of common areas and possible synergies. Hence they must be conducted hand in hand to ensure new financial superheroes keep a strong compliance sensibility in their ADN.

Responding to the regulators must be about transforming business models, operating models and conducting a change of culture while leveraging on digital opportunities. Thus the door is open for the best actors to innovate and find an optimum alchemy to outperform the market by developing a culture of high ethical standards.

NovInsight is a consulting company specialised in the financial sector.